Detecting When it Matters Most

Duali-Q, the first offering by IMedis, is a life-saving medical software system that quickly and efficiently analyzes medical data for surfacing actionable missed findings. Using Deep Learning technology, the system creates a unique combination of image and text analysis. This helps to detect previously unnoticed and therefore unreported early-stage cancer, heart disease, and vascular disease. A critical component of the medical profession's greatest challenge is the diagnosis of disease, which is vital for patient recovery. Duali-Q allows the health systems to successfully overcome this challenge.

IMedis' technology makes use of the most advanced artificial intelligence (AI) and machine learning tools available today. The innovative software system combines image analysis and text analysis capabilities, and alerts when early signs of disease are detected in Medical imaging (CT scans), but are not mentioned in the medical report. We recently completed a large clinical trial in the United States, which found a 13% detection performance increase by radiologists working with the IMedis system and is now commencing commercial pilots in the US, UK, and Israel.

IMedis has multiple patents pending in the US, Europe, India, China, and Israel.

Duali-Q is now CE Marked, and FDA clearance is underway in H2-2021.

At its inception, IMedis had already received significant investment funds from Sanara Ventures - one of Israel's leading early-stage, digital health-focused venture capital firms, which is an investment arm of Philips Healthcare, Teva, and the Israel Innovation Authority.  By working with Sanara, IMedis has gained early exposure to digital health leaders in Israel and around the world, access to meaningful collaborations, and an ecosystem to quickly promote an idea to a product. IMedis raised additional funds from key private investors and family offices during one of the most successful crowd-funding campaigns at ExitValley. In 2019-2020, IMedis received three additional grants for joint development projects with Tel Aviv Sourasky Medical Center. In 2020, IMedis won the “Seal of Excellence” from the European Commission as part of the Horizon 2020 programme for research and innovation.

Strategic collaborations with leading hospitals in Israel, UK, and the US

In order to formulate the best product on the market, IMedis engages in important collaborations with leading medical centers. Right on its inception, IMedis partnered with UC San-Diego University Hospital, California, and subsequently completed a very successful first clinical trial. In 2019, the company has entered into a strategic collaboration with Tel Aviv Sourasky Medical Center for joint development. As of 2020, IMedis started to broaden its exposure to the UK market by gaining access to a growing list of potential customers within the NHS.

IMedis is part of the prestigious startup programs of three software and hardware giants: AWS (Amazon) and Google - for use of their cloud services, and NVIDIA - the global leader in developing and manufacturing graphics processing chips used for deep learning and AI technologies. These collaborations included a significant financial grant that allowed the use of computing resources.

Recent years have seen a real revolution in the world of medicine. The introduction of artificial intelligence (AI) technologies enables the integration and analysis of data from various sources, with the aim of optimizing diagnostic and preventive medicine. 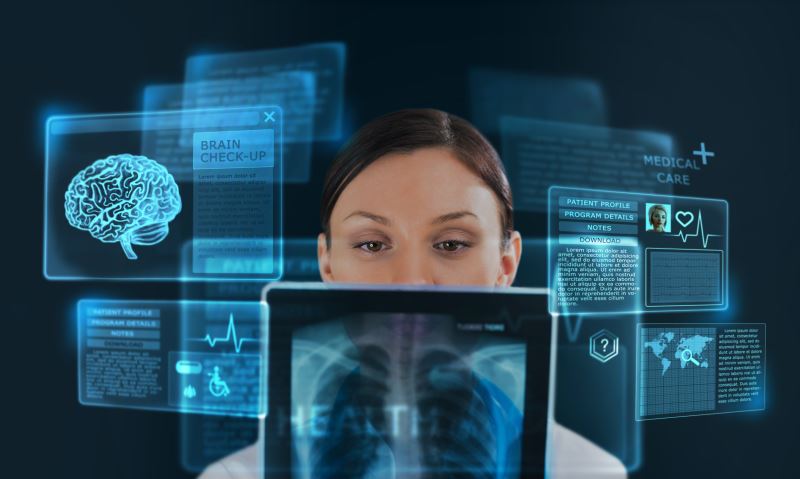 The medical world is making huge strides in developing innovative and effective treatments for life-threatening diseases, but in many cases, the most influential factor in the chances of recovery is not necessarily the quality of the treatment, but the stage of diagnosis. As the amount of medical information accumulated in each medical examination increases, the major challenge now facing the medical system is strengthening and completing physicians' diagnostic capabilities through advanced technologies.

The revolutionary platform of IMedis uses advanced AI algorithms to accurately and quickly analyze medical imaging together with text from the medical report, and to ensure that important medical information does not go unnoticed.

In medicine, despite the astonishing rate of deaths due to diagnostic errors, there are no standard, automatic safeguards unlike every other domain in our life. It is specifically relevant to radiology which suffers from a steady rate of errors in diagnosis for decades. Survival after a cancer diagnosis can be 40% higher after early as opposed to late diagnosis. An NIH study found that up to 85% of lung cancer patients are diagnosed at a very late stage, at which point the illness is rarely curable. 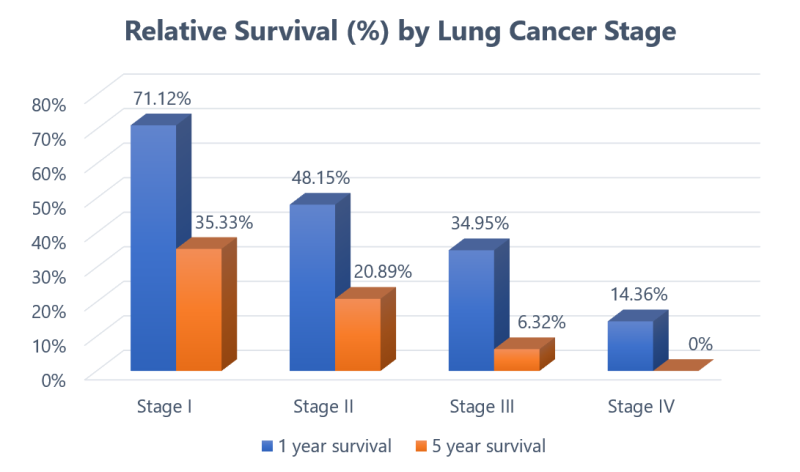 Advanced medical imaging tools, most notably CT scans, have become the primary diagnostic tools in recent years. These tests have tremendous potential for early disease diagnosis, but studies show that over 6% of CT scans have an important finding, which requires medical attention, but is missed by the radiologist. In the US alone, there are approximately 10,000 "missed" tests every day.

Since these medical conditions are usually without obvious symptoms in their early stages, most of these diagnoses are incidental and discovered when imaging tests are performed for other medical reasons. For example, a CT scan of the chest performed after a car accident may incidentally detect an existing liver lesion that requires further and important in-depth examination.

The founding team of IMedis have a deep familiarity with the existing work processes in imaging departments. They recognized the importance of radiologists being able to identify important findings that are often not the focus of the examination and, therefore, less likely to be diagnosed. At the same time, in order to leverage such a platform in the clinical setting, it must be quickly and easily implemented, must not create a high workload for the medical team and must significantly improve the output and quality of the radiologist’s reports.

To that end, IMedis has developed Duali-Q, an AI-based software system that automatically analyzes, in parallel to the radiologist's work, all CT examinations at the hospital, in order to identify suspicious findings that require medical attention. In addition, the system simultaneously analyzes diagnostic reports written by radiologists in real time. When the system detects an important finding that appears in a scan, but does not appear in the report, it alerts the radiologist in real time, allowing him/her to quickly and efficiently re-evaluate the images and include the additional findings in the medical report.

The philosophy behind Duali-Q is the understanding that the place of technology is not to replace physicians but to augment their capabilities, since in most cases, radiologists perform accurate and quick diagnosis. To that end, IMedis offers a parallel diagnostic tool to the one currently available. In this way, the system decides to intervene in real time, alerting only if a key finding is missed, and thus offering radiologists a tool that enhances their capabilities and quality of output. Deep learning is a subfield of artificial intelligence that has evolved in recent years and made a significant breakthrough in a variety of technological areas, most notably in automatic processing and the analysis of images and text. Deep learning algorithms are the technological foundation of IMedis. The company has developed a unique platform, based on deep learning algorithms, for processing CT scans and medical text from radiological reports.

Using a series of deep learning algorithms of Convolutional Neural Networks (CNN), the system can automatically detect, mark, classify and measure suspected lesions appearing in CT scans, including those smaller than 1 cm, which presents a challenge even for trained and experienced physicians.

In addition, IMedis has developed Recurrent Neural Networks (RNN) deep learning algorithms for text analysis, with which the system is able to identify any clinical findings in the radiological report and classify them as positive references (for example: "a suspicious liver lesion of 8 mm diameter") or negative references (for example: "No suspicious lesions were found in the liver").

To protect the innovation, IMedis has several filed patents, with emphasizes on the unique combination described above.