Storyball developed the first of its kind portable gaming console that actively bridges between the physical and digital worlds and takes children off the screens. The technology is based on motion sensors, smart algorithms, original content and a designa

The next big thing in the Toys World IoT Market

First sales of thousands of units

Storyball has already proved its attractiveness in the market by launching a succesful crowd funding campaign (Kickstarter) in which thousand of Storyballs have been ordered directly by customers from US, UK, Australia and Canada and from other non-English speaking markets.

Storyball incorporates smart technology of motion sensors, advanced software and AI into an ordinary product that every child and adult love to play with for thousands of years - the ball. The device tells a story and the child is invited to take an active part in that story. Storyball reacts to what the kid is doing and takes kids away from staring at screens. Storyball encourages kids for motion and interaction. 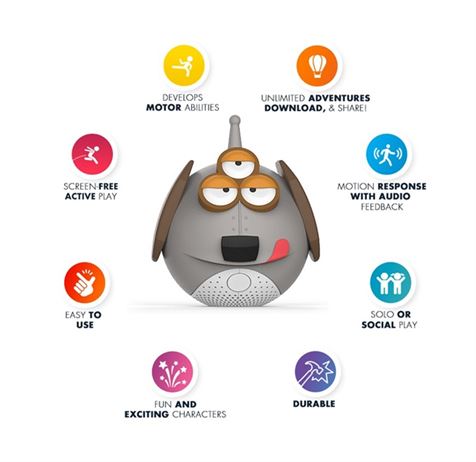 Both brands regard the partnership as strategic and a direct channel to their fans.

Storyball was nominated first prize in the International Global Educations Startup Award in London announced the most innovative product for 2017 among 2000 startup companies in the world. On top, Storyball was chosen to participate in two leading acceleration programs:
StartupBootcamp program in London specifically for IoT startups. The program is known to release few  success stories such as  MedEye, SendCloud, Relayr and more.
MindCet - the CET acceleration program, the Israeli based organization leading in development of technology products for the Education organizations in Israel with success stories such as CodeMonkey and Webee.

Kids spend an average of 6.5 hours in front of screens every day *! This phenomenon results in few negative effects such as social disconnection, development delay and obesity. One of the biggest challenges parents face in recent years is how to get children to put the screens aside and play away from them. In the world of tablets, smartphones, playstations and computer screens, the games we remember from our childhoods, dolls, balls and sports games, seem to unable to compete and become attractive alternatives to screens and applications. The "stupid" products do not upgrade and update, they are uninteractive, and kids cannot share the experience using them. Thus, a large proportion of the children of the world grow up when they are clinged to screens and do not physically move or use the full potential of their imagination. The percentage of obese children are constantly on the rise, and in the United States, each of five children is overweight (U.S. National Library of Medicine).

The seek for screen alternatives keep growing together with the growing awareness of screens harms and their critical influence on normal development of kids. 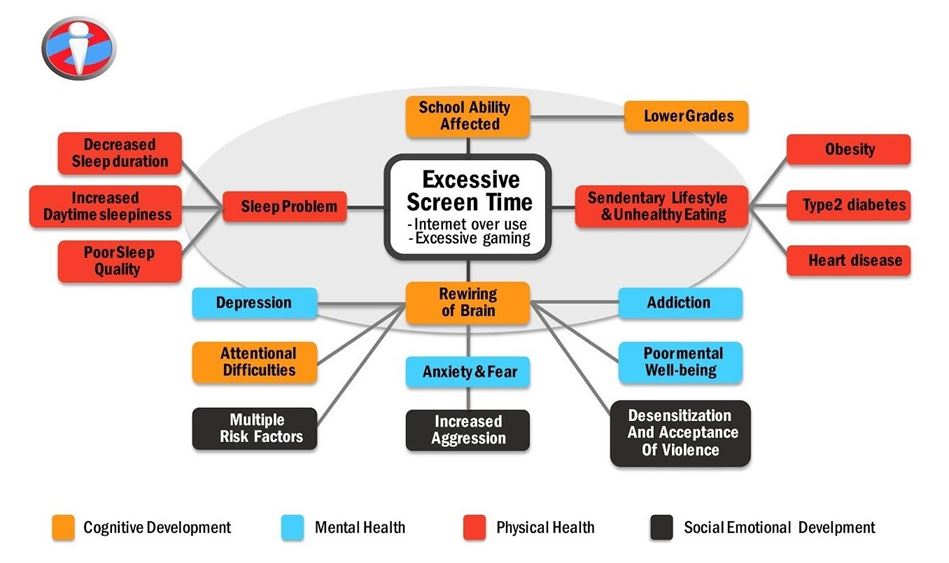 By introducing smart sensor-based technology into a familiar physical product, Storyball bridges between the physical and digital worlds and create a new form of game detached from the screens that encourages children to be physically active and helps them develop important skills such as coordination, precision, musical hearing and problem solving. The children play a smart game that “learns” them, develops and improves according to their needs and provides them with a positive, educational and personal experience. The "Internet of Things" (the IoT revolution) realized at Storyball is a global trend that has changed the way we experience and use products in different areas in our lives. The combination of technology in the world of games and toys is a major breakthrough in the traditional and classic toy world. The different characters allow variety and each skin is actually a completely different character with a separate "personality", different voice and a separate play world. Storyball talks to the children using the built-in speaker and urges them into active roll and movements they need to perform in order to make progress in the story. Storyball can identify whether actions were performed and in which way and reacts accordingly. The stories and actions required vary according to the different characters, the level of difficulty increases and more abilities open up as the user plays more.

• The game console - a motion sensor base unit and a unique algorithm developed by one of the company's founders; an algorithm expert with experience in programming sensors for unmanned aircraft. A design patent was submitted for the console design. • Skin – Skin is the replaceable character attached on the ball and brings with it the personality, form of play and content. Each character contains a vast IP that is expressed in unique content, voice and sounds.
A patent was submitted in 2016 in Israel for the connection between the skin and the console, followed by a PCT submission in the US by Luzzatto & Luzzatto, in advanced stages of approval.

• Application - The application determines the course of the game, the conduct of the console and the data collected. The application is a unique IP of the company and allow users to learn the game while using AI and its implementation in the game. 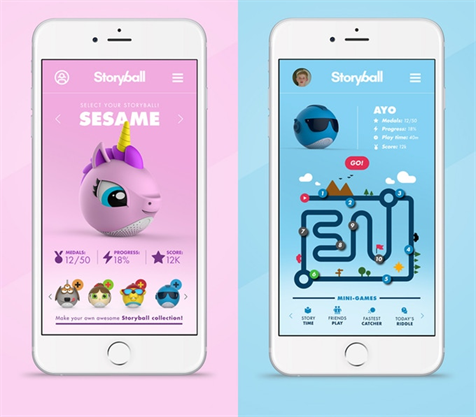 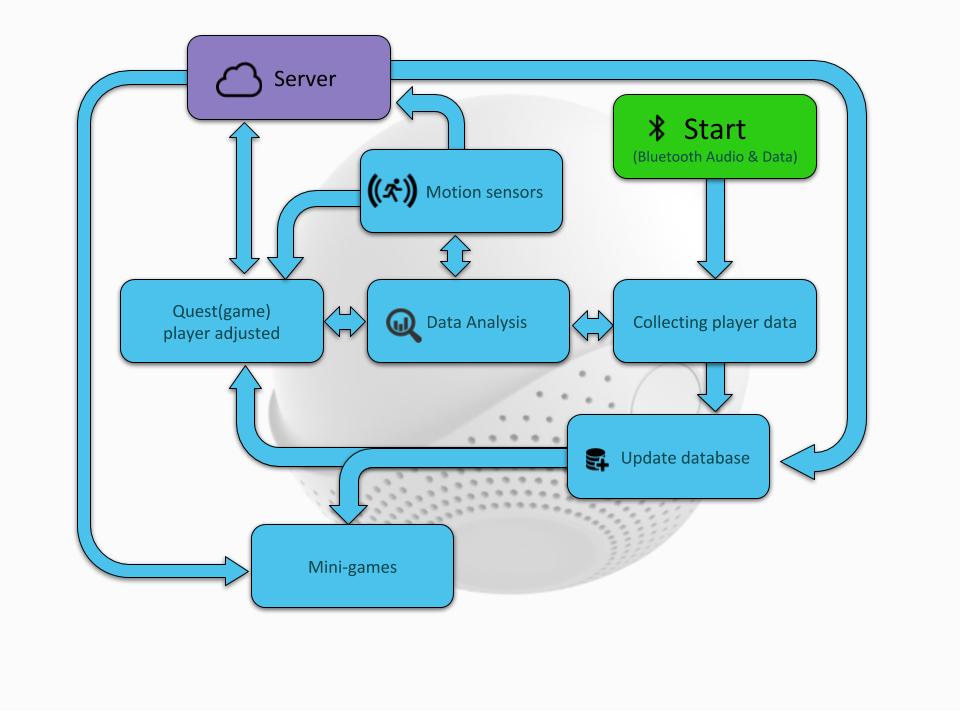 Content - The integrated content in Storyball is original content written and owned by the company. Content is implemented to the console using dedicated editing software developed by the company that will in next stages be open for other users to write content to the ball. The goal is to enable the writing of basic content for children, as well as advanced editing for professional content writers and professionals (teachers, therapists, etc.).